Mega stars in a relaxed summer mood… These retro beach moments are taking us back to a time when star quality and poise didn’t fade on the sand. 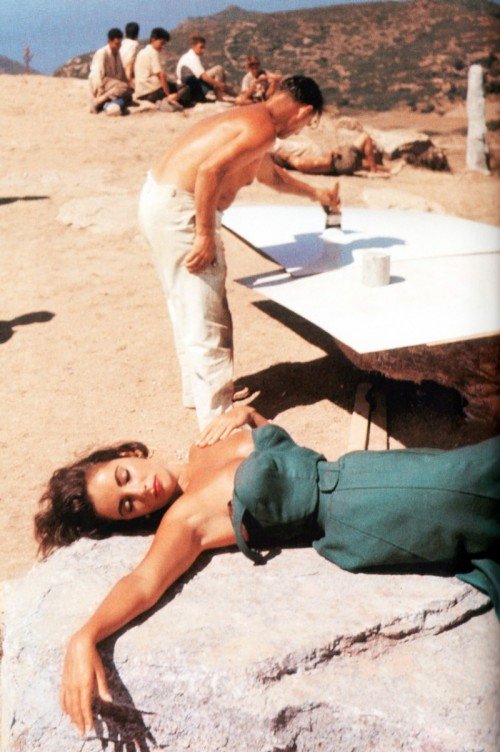 Elizabeth Taylor  taking some rest under the sun while filming “Suddenly Last Summer” in 1959. 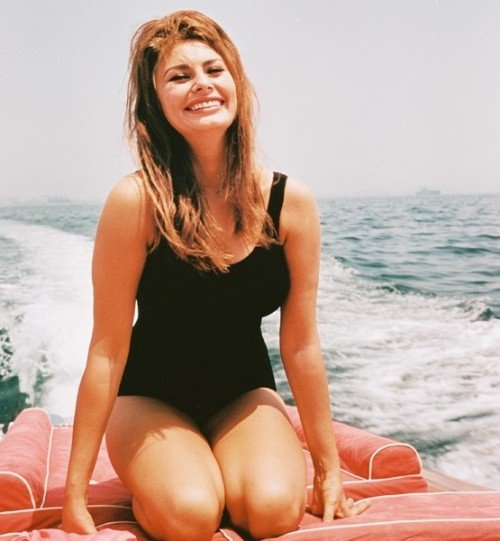 Sophia Lauren enjoying the sea in 1965.

Audrey Hepburn captured by Terry O’ Neil playing in a pool in St. Tropez in 1967. 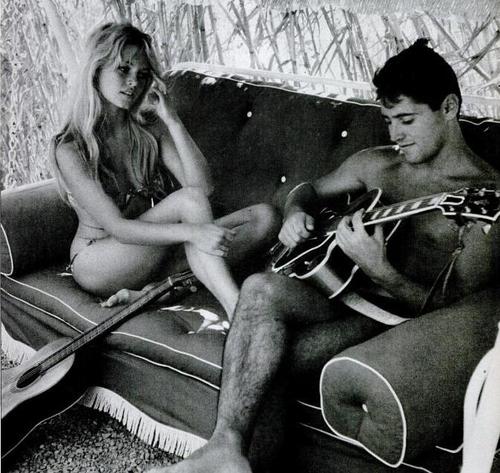 Brigitte Bardot enjoying the guitar playing of Sacha Distel in 1958. 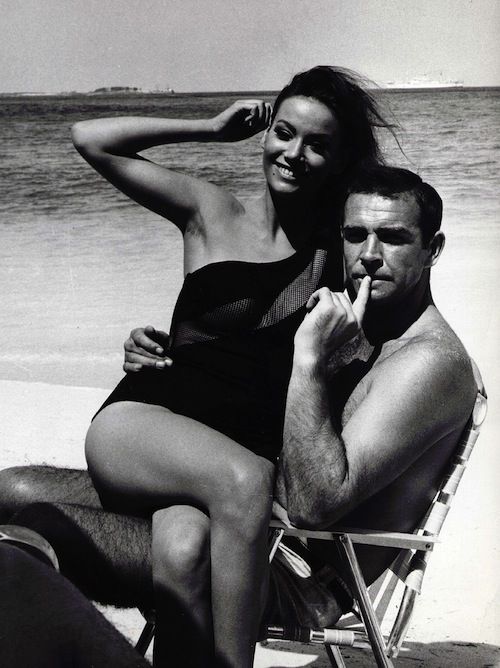 Sean Connery with Claudine Auger, Miss France winner and one of his Bond girls, on the set of “Thunderball” in 1965. 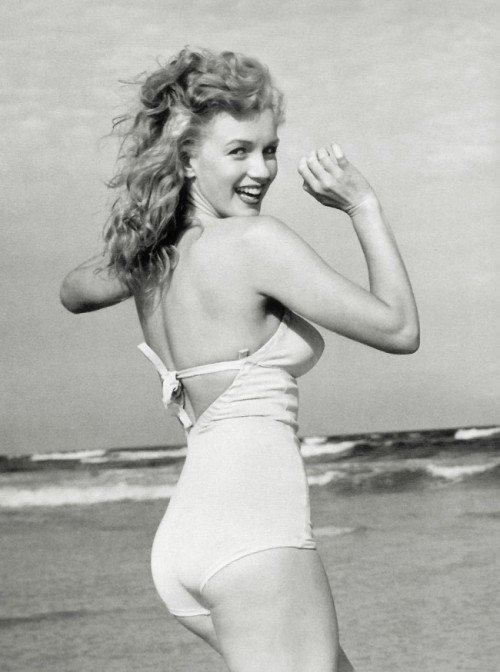 Marilyn Monroe modeling on the beach in 1949, back in the days when she was still Norma Jean. 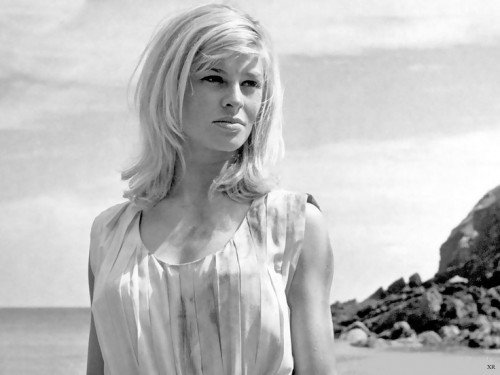 Julie Christie on “A for Andromeda” tv series in 1961. 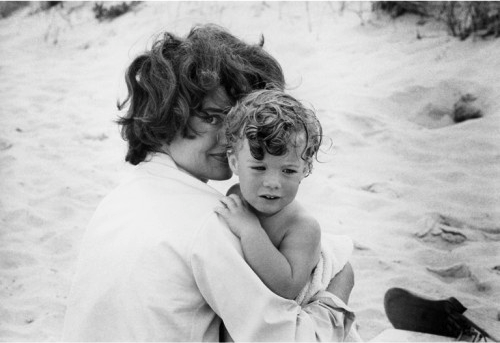 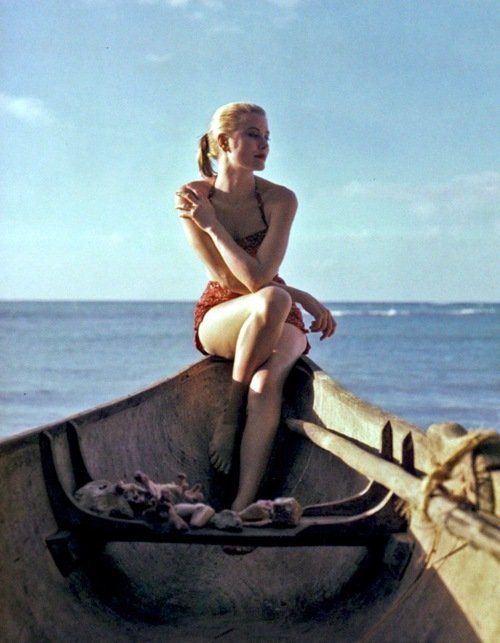 Grace Kelly captured on a boat by photographer Howell Conant  in Jamaica, 1955. 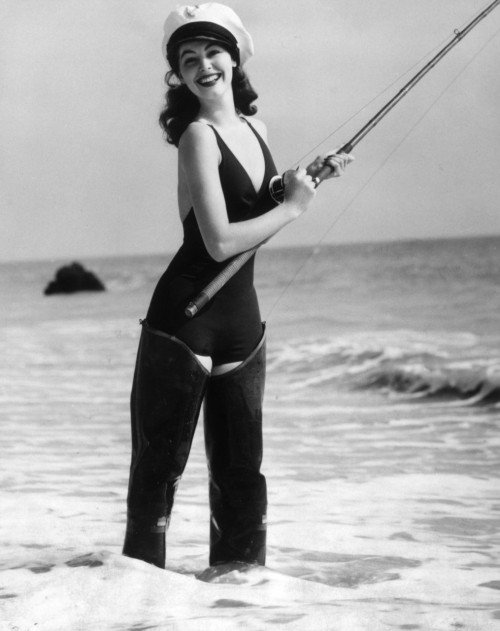 Ava Gardner posing with a fishing pole in 1942. 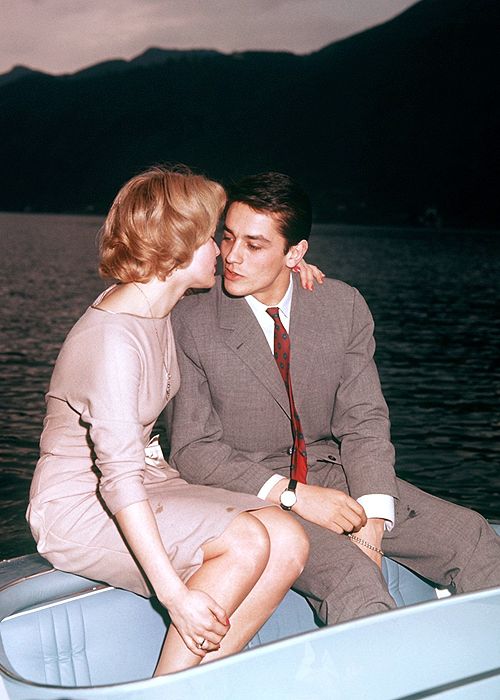 Alain Delon and Romy Schneider on a boat trip in Italy, 1959. 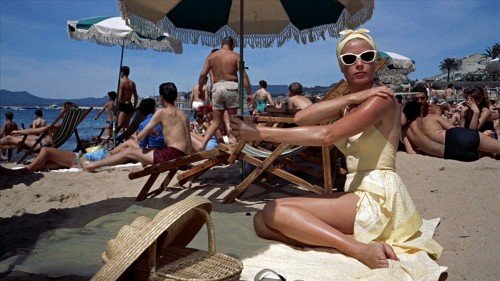 X
Get 10% off
Subscribe now to get free discount coupon code. Don't miss out!
SUBSCRIBE
I agree with the term and condition
We will never spam you, unsubscribe anytime.

This site uses functional cookies and external scripts to improve your experience.

NOTE: These settings will only apply to the browser and device you are currently using.